A bed bug can individually and collectively cause a number of health effects including skin rashes, psychological effects and allergic symptoms. Bed bug bites or cimicosis may lead to a range of skin manifestations from no visible effects to prominent blisters. Diagnosis involves both finding bed bugs and the occurrence of compatible symptoms. Treatment involves the elimination of the insect but is otherwise symptomatic.

Because infestation of human habitats has been on the increase in developed countries, bed bug bites and related conditions have been on the rise as well, since the 1980's – 1990's. The exact causes of this resurgence remain unclear; it is variously ascribed to greater foreign travel, more frequent exchange of second-hand furnishings among homes, a greater focus on control of other pests resulting in neglect of bed bug countermeasures and increasing resistance to pesticides.

Bed bugs have been known human parasites for thousands of years. 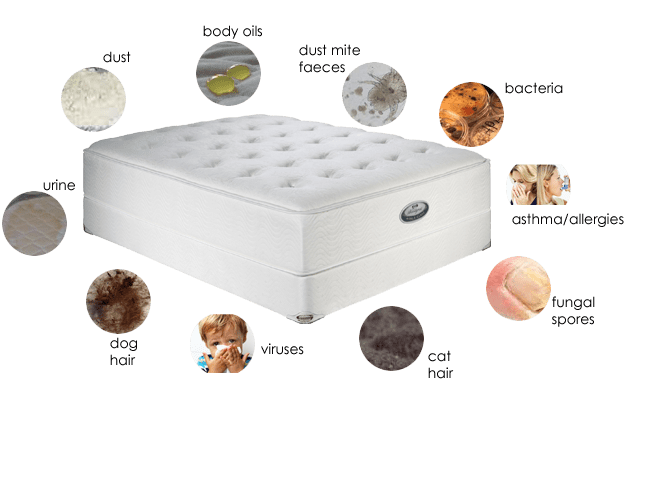